Houston-based soprano Marion Russell Dickson is the Co-Founder and Director of The Voice Conservatory, LLC, and is proud to present the TVC Faculty based in various parts of the United States. Her personal duties for TVC include developing the mission, programming and curriculum of TVC, and selecting and inviting TVC Faculty and Guest Artists.  She thoroughly enjoys teaching voice within both TVC Studio and TVC Academy, leading Master Classes, facilitating Virtual Camerata Classes, and more. An artist and academician, Dr. Dickson’s experiences on the stage, in the voice studio, in the science lab, and in the traditional and virtual classroom, have led her to develop this Conservatory to serve all students who are willing to develop the joy of singing through collaboration, dedication, passion, excellence and integrity.

Dr. Dickson’s students have gained entrance to world-renowned music programs, for both undergraduate and graduate study in voice, including institutions such as Cincinnati Conservatory of Music, New England School of Music, Baylor University, University of Houston, and more.  One of her former students from The University of St. Thomas, in Houston, has not only graced the stage for the television program America’s Got Talent, but was a 2019 Champion and Golden Buzzer Winner.  Summer programs such as AIMS (American Institute of Musical Studies) Taos Opera Institute, and Opera in the Ozarks have accepted her students, and here in Houston, Kingwood Summer Opera, where she has been the Director for several sessions, has given her students much performance experience.
Her performances are filled with energy and joy, and as one of the first Guest Artists of Distinguished Concerts International, New York (DCINY), Dr. Dickson gave her Carnegie Hall recital debut on American Art Song in Weill Recital Hall in March of 2009.

A recent graduate from the Moores School of Music at the University of Houston, Dr. Marion Russell Dickson was named a Cynthia Woods Mitchell Fellow, and was a highlighted graduate from the College of Liberal Arts and Sciences. 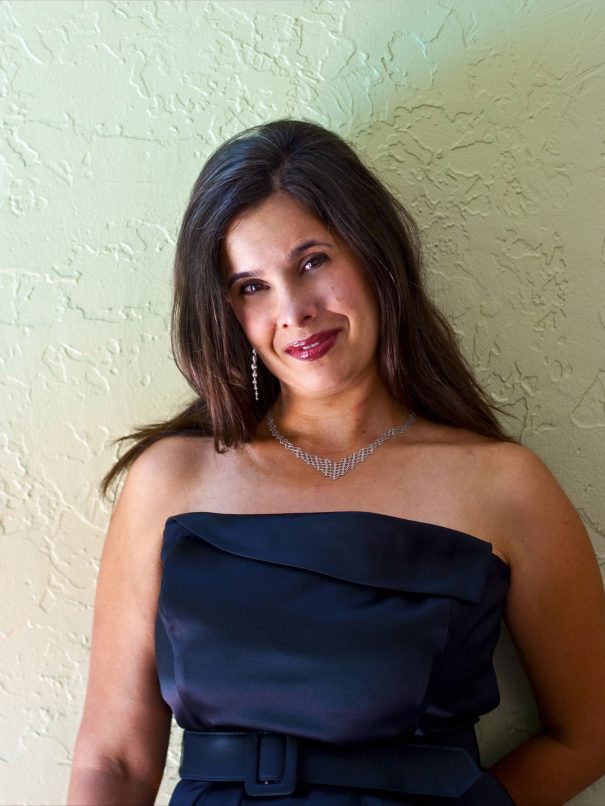 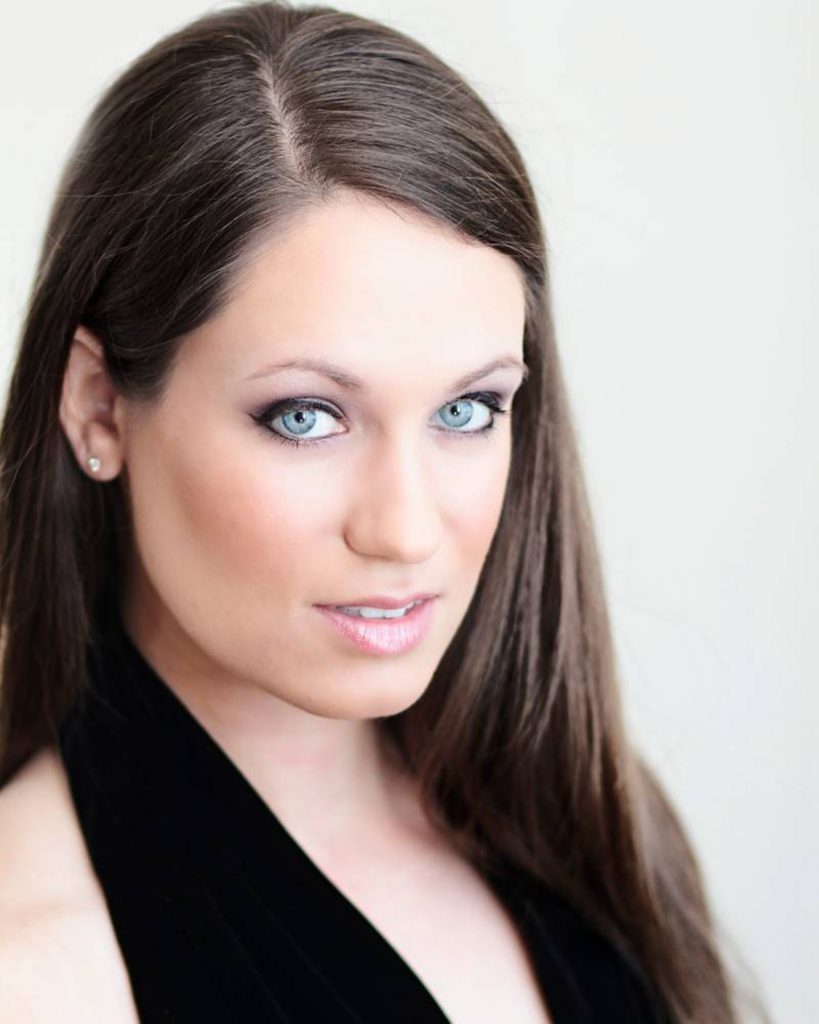 Ms. Engel has been teaching voice lessons since February of 2009, and has worked with students between the ages of 7 and 70 in various music studios, Katy ISD, and her own private teaching studio. Ms. Engel takes pride in a teaching style founded on kindness, empathy, and honesty. For the past four years, Ms. Engel has helped multiple students advance through the ranks of the Texas All-State process, move up to more advanced choral ensembles in the Katy ISD school system, gain confidence and accuracy in sight-singing, and receive Superior Ratings in TMEA Solo and Ensemble contest.

Recent operatic roles for soprano Julia Engel include Nichette in Madeleine by Victor Herbert (Lone Star Lyric Opera), the Father and Sandman in Hansel and Gretel (Rec Room Theater), Adele in Die Fledermaus (Opera in the Heights), Fanny in La Cambiale di Matrimonio (Operativo Houston), Konstanze in The Abduction from the Seraglio (Alamo City Opera), Lucy in Menotti’s The Telephone (Opera in the Heights), and Créuse in Milhaud’s Médée (Metamorphosis Opera Theater). Ms. Engel has been called “a gloriously pert Norina” and “beguiling of voice” by the Houston Press in 2013 for her portrayals of Norina in Donizetti’s Don Pasquale and Nannetta in Verdi’s Falstaff, also with Opera in the Heights, and her “shattering upper-range seemed effortless” as Olympia  in The Tales of Hoffman-retold (Opera Theater of Pittsburgh, 2013).

An avid dancer, Ms. Engel has experience in ballet, tap, jazz, contemporary/modern, and hip hop. Teaching movement and acting in addition to voice is a passion for Ms. Engel; there is nothing more satisfying than seeing a student shine!

Mr. Benjamin Boskoff is a graduate of The University of Michigan School of Music (MM) and is currently working on his doctorate at The University of Colorado, Boulder. An active vocal artist, Mr. Boskoff has been traveling the U.S. since 2014 for productions, recitals, and concerts. Recent highlights include: Peter Quint in Turn of the Screw with Red River Lyric Opera, Tamino in Die Zaubeflöte with Lawrence Opera Theatre, Count Almaviva in The Barber of Seville with Light Opera of New Jersey, Don Ottavio in Don Giovanni and Prince Ramiro in La Cenerentola with Opera MODO, and Count Ory in Le Comte Ory with Lawrence University as a guest artist. Mr. Boskoff is a permanent soloist and ensemble member with the Bach Society Houston.  In 2019, Mr. Boskoff was a resident artist with Opera North and covered Macduff in their production of Verdi’s Macbeth. Mr. Boskoff was also on faculty at Lone Star College, Kingwood as an applied teacher and diction coach. 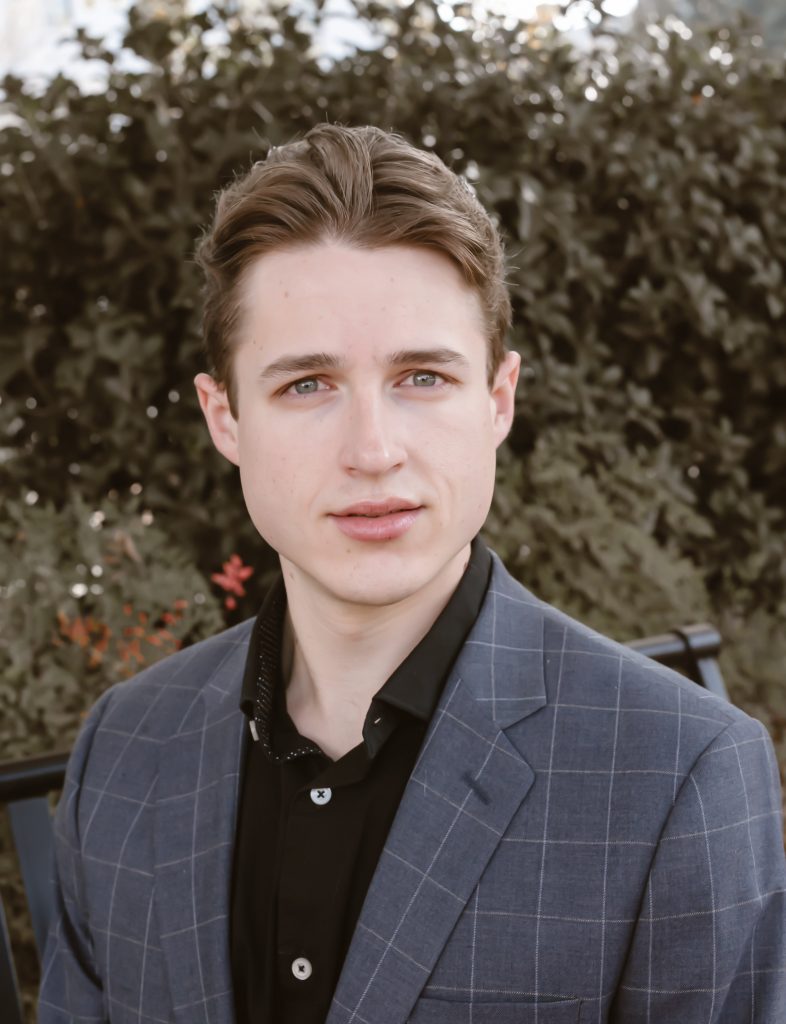